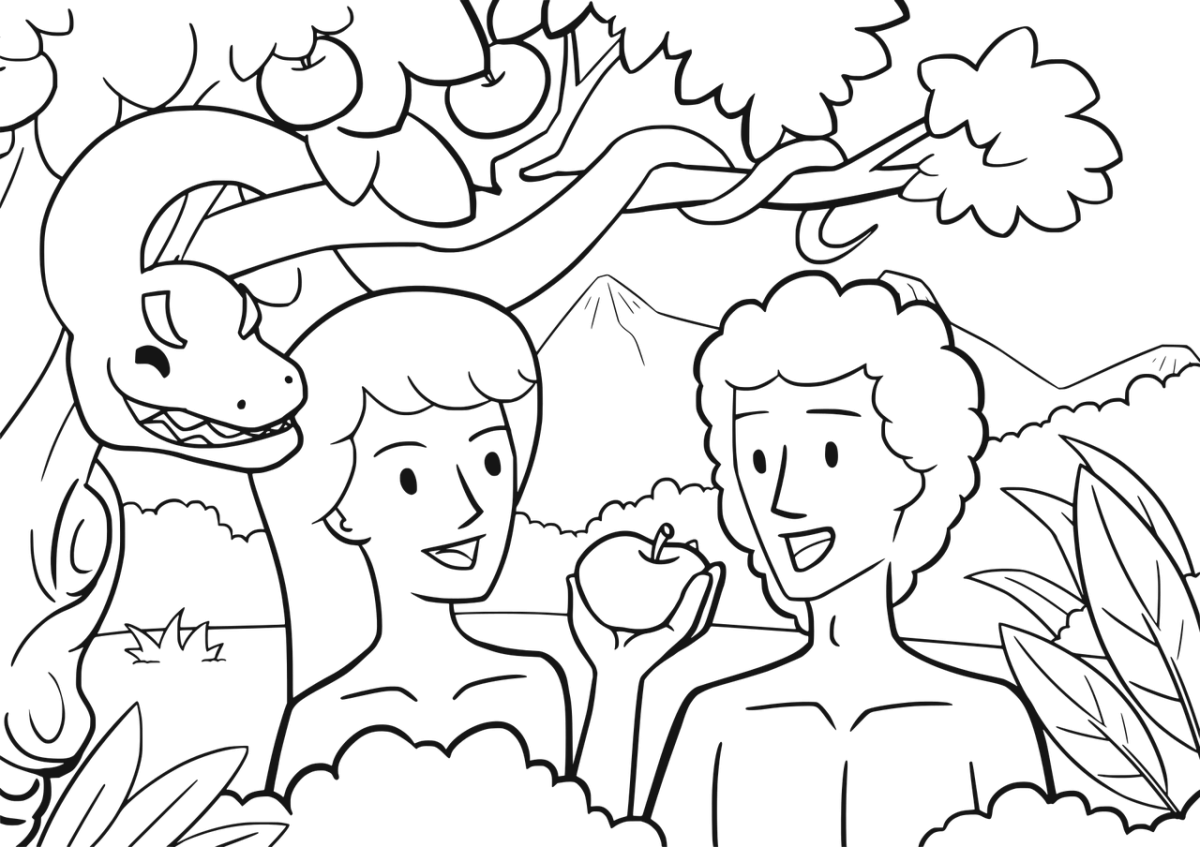 Against the Psychological Error: "Mortal sins are very difficult to commit"

The following is a correction of the dissident article "Mortal sins are very difficult to commit", published in the September 2016 edition of Central California Catholic Life by Fr. Jim Rude, SJ, Co-Editor: https://cal-catholic.com/mortal-sins-are-very-difficult-to-commit/

I posted three different comments in this article's comment section and the moderator deleted all three so I'll publish them myself.

"This priest has actually “hit the nail on the head”.. How can someone who is devoted to God and his work be able to commit a mortal sin..
It is impossible. Mortal sin is really rare… and that is why the Sacrament of Reconciliation is so amazing . It is for the worse of worse!"

Unfortunately, this priest's false beliefs are more likely from him "hitting his head on a nail".

What mortal sins are people trying to rationalize that they don't have?

How many human beings do you think are "devoted to God and His work" in objective reality?  That's why so many commit mortal sin.

Willful ignorance of Truth about God and morals is a mortal sin.

Nowhere in any credible source is it written that we have to "know what a "mortal sin" is in order to commit one"; aka we have to know how to define "mortal sin" before we can commit one. This belief is the sin of relativism at its finest.

From my personal experience of having committed many mortal sins over many years, the following is NOT how a mortal sin is defined: "A mortal sin... is one that has to be done with the deepest understanding of God’s relationship to the doer’s situation. The doer has to understand who God is, his ultimate and eternal love, and the doer has to be saying to himself, “I know who God is and what He should mean to me, and I don’t care. Away with God! I’m going to rob or hurt or sex no matter what.”"

This priest doesn't know the Catechism of the Catholic Church on mortal sin and uses an example of a 12 year old murderer that might not be mortal sin for this particular 12 year old, in order to try to support lies with a Truth.

The Catechism of the Catholic Church states:

CCC #1857 For a sin to be mortal, three conditions must together be met: "Mortal sin is sin whose object is grave matter and which is also committed with full knowledge and deliberate consent."

[Full knowledge something is a sin...not full knowledge that the sin is grave...as clarified under #1859 down below.]

[Deliberate means it wasn't an accident.]

CCC #1858 Grave matter is specified by the Ten Commandments, corresponding to the answer of Jesus to the rich young man: "Do not kill, Do not commit adultery, Do not steal, Do not bear false witness, Do not defraud, Honor your father and your mother." The gravity of sins is more or less great: murder is graver than theft. One must also take into account who is wronged: violence against parents is in itself graver than violence against a stranger.

[This is why the saints say all sin is grave.]

CCC #1859 Mortal sin requires full knowledge and complete consent. It presupposes knowledge of the sinful character of the act, of its opposition to God's law. It also implies a consent sufficiently deliberate to be a personal choice. Feigned ignorance and hardness of heart do not diminish, but rather increase, the voluntary character of a sin.

CCC #1860 Unintentional ignorance can diminish or even remove the imputability of a grave offense. But no one is deemed to be ignorant of the principles of the moral law, which are written in the conscience of every man. the promptings of feelings and passions can also diminish the voluntary and free character of the offense, as can external pressures or pathological disorders. Sin committed through malice, by deliberate choice of evil, is the gravest.

CCC #1861 Mortal sin is a radical possibility of human freedom, as is love itself. It results in the loss of charity and the privation of sanctifying grace, that is, of the state of grace. If it is not redeemed by repentance and God's forgiveness, it causes exclusion from Christ's kingdom and the eternal death of hell, for our freedom has the power to make choices for ever, with no turning back. However, although we can judge that an act is in itself a grave offense, we must entrust judgment of persons to the justice and mercy of God.

In response to the priest's following rationalization to try and support the false premise that "mortal sin is very difficult to commit": "And I look at people who grew up with horrible abuse during their childhood or poverty or continual gang experiences, and I wonder if they are really free to act in such an evil way."

This describes some of my closest relatives who are the minority of human beings throughout the world therefore:

1) It's very easy for the majority of us to commit mortal sin because we don't have these types of excuses.

2) Regarding horrible childhood abuse, it depends on the type of sin, age the sin is committed, and what the child was taught about the subject of sin.

3) Poverty has nothing to do with whether someone is culpable for mortal sin and to what degree they are culpable.

4) Depends on the type of gang involvement, the type of sin committed, and what the person was taught about the subject of sin.

The Sacrament of Reconciliation is for everyone every week for all sins, including venial (non-mortal).

The Catechism of the Catholic Church states: #1458 "Without being strictly necessary, confession of everyday faults (venial sins) is nevertheless strongly recommended by the Church. Indeed the regular confession of our venial sins helps us form our conscience, fight against evil tendencies, let ourselves be healed by Christ and progress in the life of the Spirit. By receiving more frequently through this sacrament the gift of the Father's mercy, we are spurred to be merciful as he is merciful"

Praying and Sacrificing for the conversion, sanctification, and salvation of both Paul and Father Jim Rude, SJ.