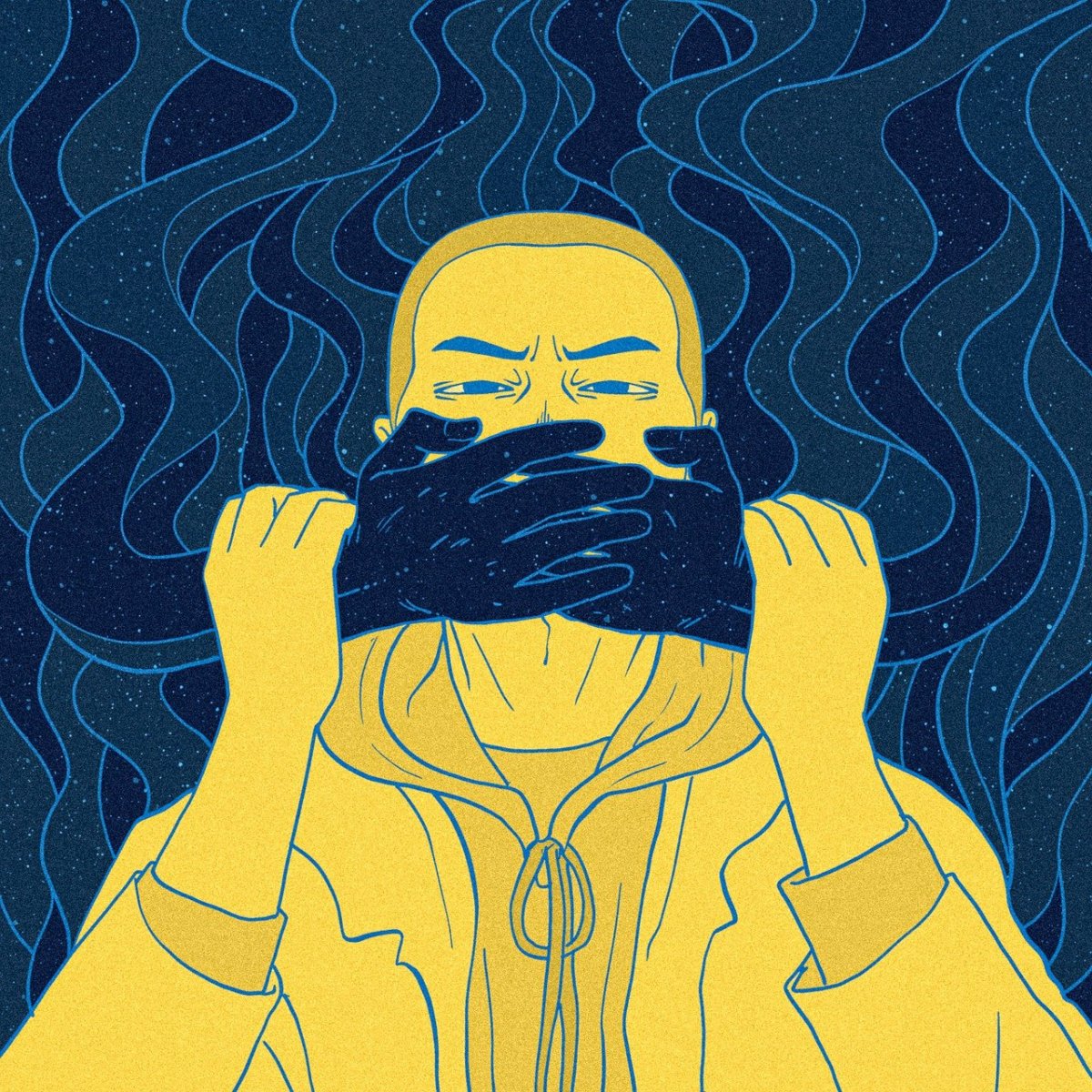 If voting only by "conscience", you're voting by selfish ignorance...

[Image by 愚木混株 Cdd20 from Pixabay]

Do we, our relatives, and our friends know that almost all politicians are some degree of: liars, racists, and selfish users of the people, just like most everyone else?

We are all sinners. Therefore the only thing we can logically use to decide who we will vote for are God's Priorities of who is the least "evil" of them all according to God's Moral Law; not human desires and material life styles.

I, an American Citizen, would rather that my husband and I never be allowed to enter the US and he and I live for the rest of our lives in "poverty" in Mexico, rather than support those who have directly repeatedly said that they will give anything and everything wanted by women and those promoting homosexuality.  Because what many women and those promoting homosexuality want, harms themselves and society; because they are things against God (Truth+Love+Virtues) like: homosexuality / homosexual sodomy, physical sex change surgery, legal gay unions, abortion pills, murdering babies in the womb, man made contraception, euthanasia, etc. These things are wrong because they directly psychologically / spiritual and physically harm the human beings who do them, which is a proven fact.

Who according to God's Priorities are the lessor of the two evils?

If you and I cared at all about anyone else but ourselves, we would care that politicians are harming themselves and others every time they agree with and support sin that others want public and government support for and agreement / permission to do to themselves and others.

FYI: All bad behavior IS sin. Sin is nothing more than the absence of Truth+Love+Virtues. Sins are in degrees of more or less evil. And it is a greater self-harming evil to live a homosexual life style or kill your own child before "birth", use contraception, or have sex without being married, than it is to prevent people from migrating to another country, or prevent someone from making the same salary as someone else.

We are NOT owed anything in this world. We need to ask God to give us His correct priorities, teach us the Truth about what is a moral evil, and learn the difference between what we only "want" verses what we really "need".

Jesus Christ bless us and help us to want to stop doing all of the evil that we do to ourselves.