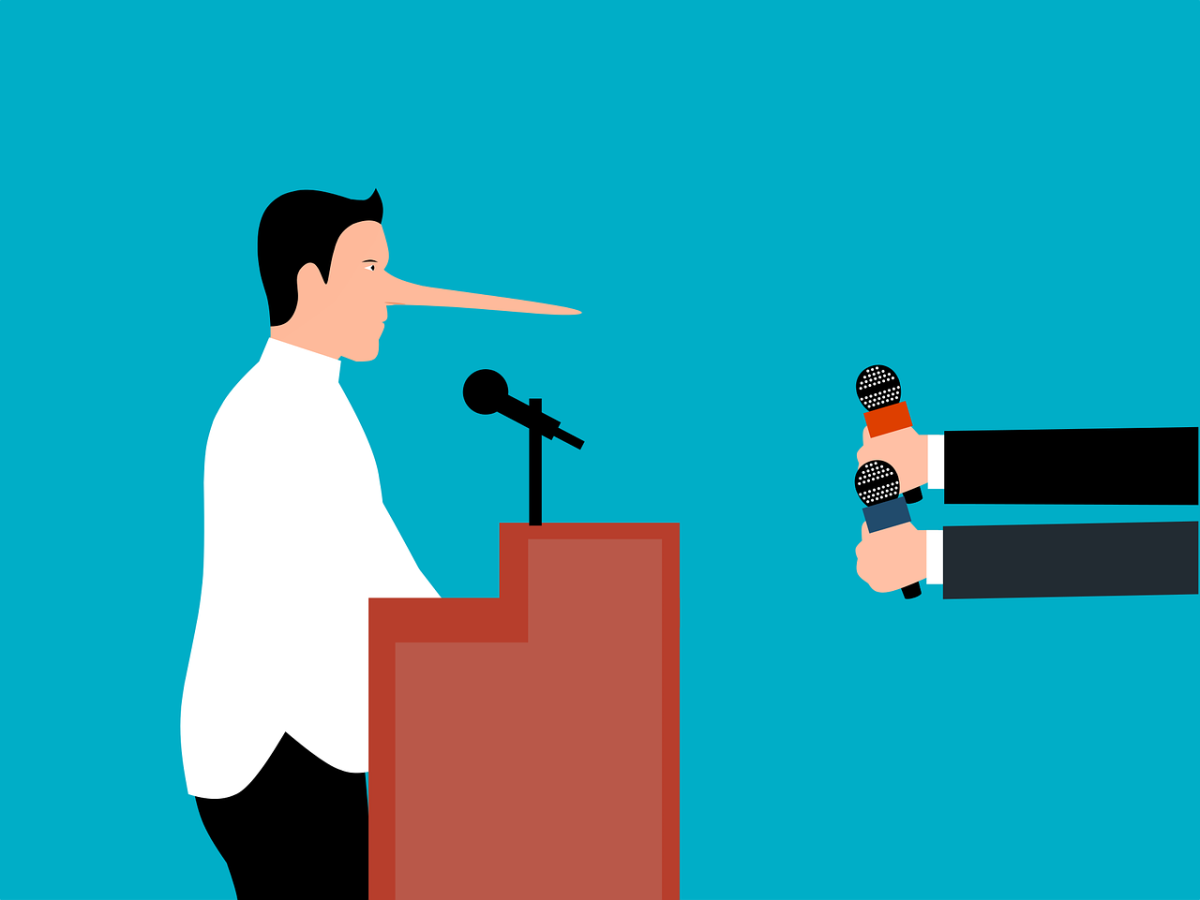 1. The Canonized Saints of the Catholic Church were mentally ill.

2. Twin Studies prove that mental illness, addictions, and Homosexuality are biologically genetic and therefore you're born with it. (aka You are born with your psychological disorder.)

3. You have the power inside you, to think it to be it.

4. Addictions are a brain disease, therefore your identity is "an addict".

Truth: addictions are nothing more than idolatry...we selfishly refuse to accept temporary suffering...and choose to use the material to try to stop our emotional suffering rather than going to Jesus...that is why it is called "bad coping"...

BTW...Your "Higher Power" is whomever you want he or she to be is also a lie of the 12 Step Program...which only teaches you to transition from one addiction to another to remain addicted to something for the rest of your life...ever noticed the majority are addicted to smoking...

5. You will suffer from your "mental illness" for the rest of your life; therefore relapse is inevitable...There is no Lasting Healing for any psychological problems.

8. Psychological Disorders, Addictions, Homosexuality, and emotions having nothing to do with morality and sin.

9. The brain is the intellect. Human beings are physiological only. We do NOT have an immaterial Soul: intellect (mind) and free will to choose, making us just like brute animals. (aka Human behavior is the same as brute animal behavior.) Therefore we can study the brains and behaviors of brute animals in order to understand the human psyche (which is the brain).

10. Demons (evil spirits), God, and the spiritual world do not exist.

11. Demons (evil spirits) have nothing to do with Psychological Disorders, therefore psychotic behaviors such as hallucinations are never caused by a demon. (aka You seeing and hearing things that no one else can, whether you are sober or not, is only from your brain having nothing to do with demons.)

12. Only a formally educated and trained licensed "mental health professional" can help those who are emotionally suffering or have a "psychological disorder". (aka Never go to any family member, clergy, or friend for psychological (emotional and spiritual) advice.)

13th BONUS LIE of Modern Psychology and Psychiatry is...

...Homosexual Desires and Attractions are NOT sins.

Completely contradicting Catholic teaching on morally theology, and as taught by Doctors of the Church St. Thomas Aquinas and St. Augustine of Hippo:

"And, indeed, this is already sin, to desire those things which the law of God forbids, and to abstain from them through fear of punishment, not through love of righteousness." -Dr. St. Augustine of Hippo

Modern Psychology and Psychiatry non-scientifically politically declared that Homosexuality in all its forms is not a psychological disorder and Gender Dysphoria/Gender Confusion is not a variation of homosexuality (even though all the other labels from the same acronym LGBTQ+ are variations of homosexuality).