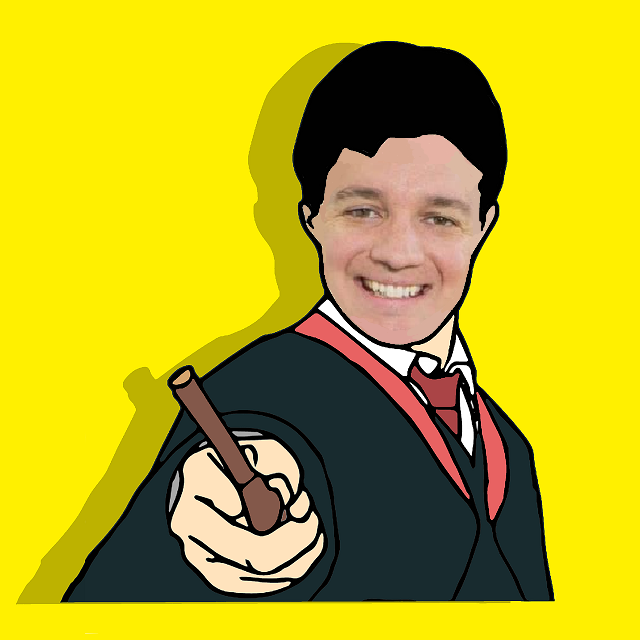 Here is the quote from this audio and it's transcript by Trent Horn of Catholic Answers:

"Then there's things in the middle that require prudence. Some people can watch R-rated movies, for example, with sex, drugs, and violence and swear words, and be fine. Other people cannot, so they have to avoid that. That's fine. Each of us has to understand the limits we have in making a prudential judgment about what's best for our souls. I'm not going to berate somebody who won't watch an R-rated movie because I may be able to handle it and he can't, and that's fine."

In context of this audio/transcript, these beliefs by Trent Horn are moral evil. Anyone who thinks/believes/feels themselves to "be fine" and "can handle", and/or believes it "prudential judgment" to "watch R-rated movies" as defined as "with sex, drugs, and violence and swear words", is unfortunately extremely blind to and ignorant of the concepts of Morality/Moral Law of Jesus Christ, as well as exposing themselves as gravely immoral.

Any person with this extremely low level of spiritual/psychological/moral functioning who is a prominent public theologian of the Catholic Church, after being advised of his errors, ignores the message, fails to respond/fails to discuss the subject, and fails to make public corrections to and apologize for his public moral heresy, needs a public correction and for all of us to offer many prayers and sacrifices for him.

I do want to acknowledge the decades of good and important work that Catholic Answers has been doing regarding the evangelization and teaching of the Catholic Faith and I can believe this to be a major oversight on their part rather than immorality that they directly condone.

On April, 2, 2021, being the only means possible for me to contact Trent Horn, I sent the following message posted below to this prominent public Catholic Theologian on his website http://www.trenthorn.com/contact/. The following message was successfully sent and I have good reason to believe was received:

By Divine Providence I recently encountered your podcast transcript on "Fr. Ripperger, Harry Potter, and Healthy Skepticism" from September 2019. I was impressed with and appreciated reading your explanations on healthy skepticism. I took serious note that you said you were lacking persuasive or compelling reasons from Fr. Chad Ripperger (an acquaintance of mine) for why Harry Potter media is a problem.

I'm glad that you said, "I'm willing to listen like, "Hey, if there's something here that makes me think, hey, Harry Potter is bad news for Catholics, I want to hear it,"

Therefore I would like to share my persuasive and compelling reasons that I originally wrote in 2009, and edited and published on my blog in 2018, which you can read here:
https://www.theologyofthesoul.org/1_3_14_debunk-harry-potter-madness-in-2-minutes.html
I look forward to hearing your thoughts on the article.

As we are imperfect sinners, know you are on my sacrifice list for the extremely morally harmful opinion you gave to your large audience, which blinds your perspectives and attitudes on the entertainment media subject: "Some people can watch R-rated movies, for example, with sex, drugs, and violence and swear words, and be fine."

There is no canonized saint, much less Jesus Christ Himself, who would believe and agree that watching sin for entertainment, especially watching mortal sin as entertainment, is "fine" for "some people". Nor does Christ want anyone watching, listening to, or reading R-rated media, much less making them.

If you have humility and believe in the fraternal correction we are all called to by Jesus Christ, I highly recommend that you daily ask Jesus and the Holy Spirit to show you how you are harming yourself by types of media that you interact with, which media He doesn't want you interacting with, and all the lies that you believe about the media that you choose to interact with...for your sake and the sake of those who listen to you speak.

For as you rightly said, "But at the end of the day, if someone says something that is misleading, ambiguous, or false, and people believe that to detrimental ends, then I feel I have a duty in good conscience to say something."

In the Love of Christ,
L. Katherine Miller de Vences