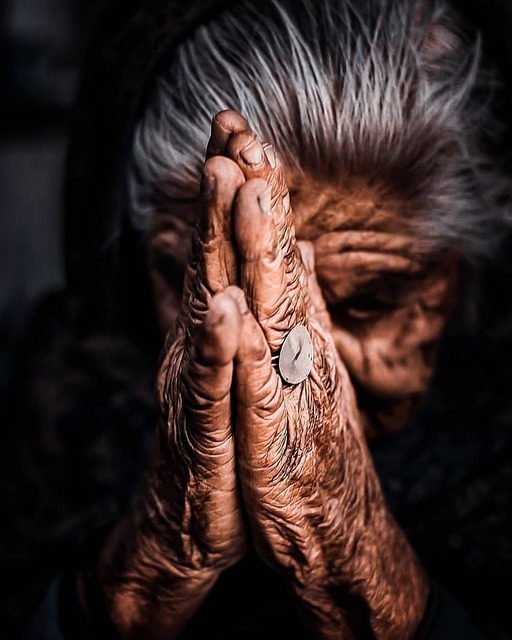 On December 11th, 2017, I responded to a rumor that there could be future changes to the English version of the Lord's Prayer; the Our Father.

[Image by Tehzeeb Kazmi from Pixabay]

There are some people who are literally freaking out and over reacting simply because Pope Francis has supposedly stated that he thinks the English translation of the 6th petition of the Lord's Prayer that says, "lead us not into temptation", should be translated differently in English.

As both an English and Spanish speaker, I completely understand how the Spanish version sounds much better and makes more sense than the English.  And I fully believe that Francis who also speaks both languages as well as many many more, can see a benefit in making the English translation equal to the Spanish.

Since I have had to say the Lord's Prayer in Spanish every day for the last 6 years, on the occasion that I say it silently in English I now say, "lead us AWAY FROM temptation", though until now, I have never made this public.

In addition, since it is a fact that the English translation "New Mass" of the Holy Sacrifice of the Mass carried many translation errors for decades, (among many other problems regardless of the vernacular language used, which I will not be addressing here), until recently corrected and the English translations are the least pure compared to the other romance languages, I am not surprised that Pope Francis would have this opinion.

Therefore, anyone who assumes that Pope Francis is trying to "change the meaning of the Lord's Prayer", needs to learn another language other than English and spend more time focusing more on becoming self-aware of and rooting out their own sins.